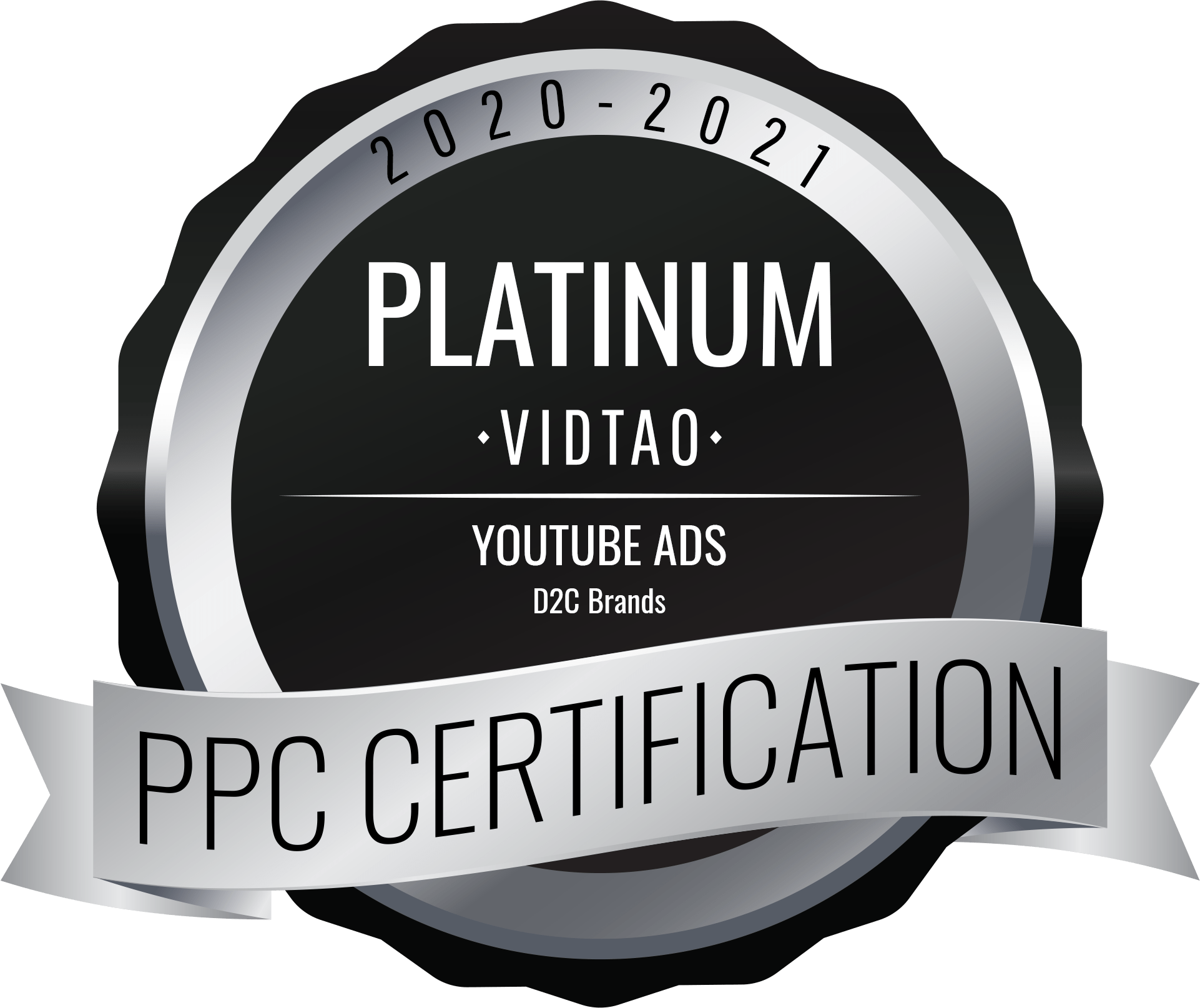 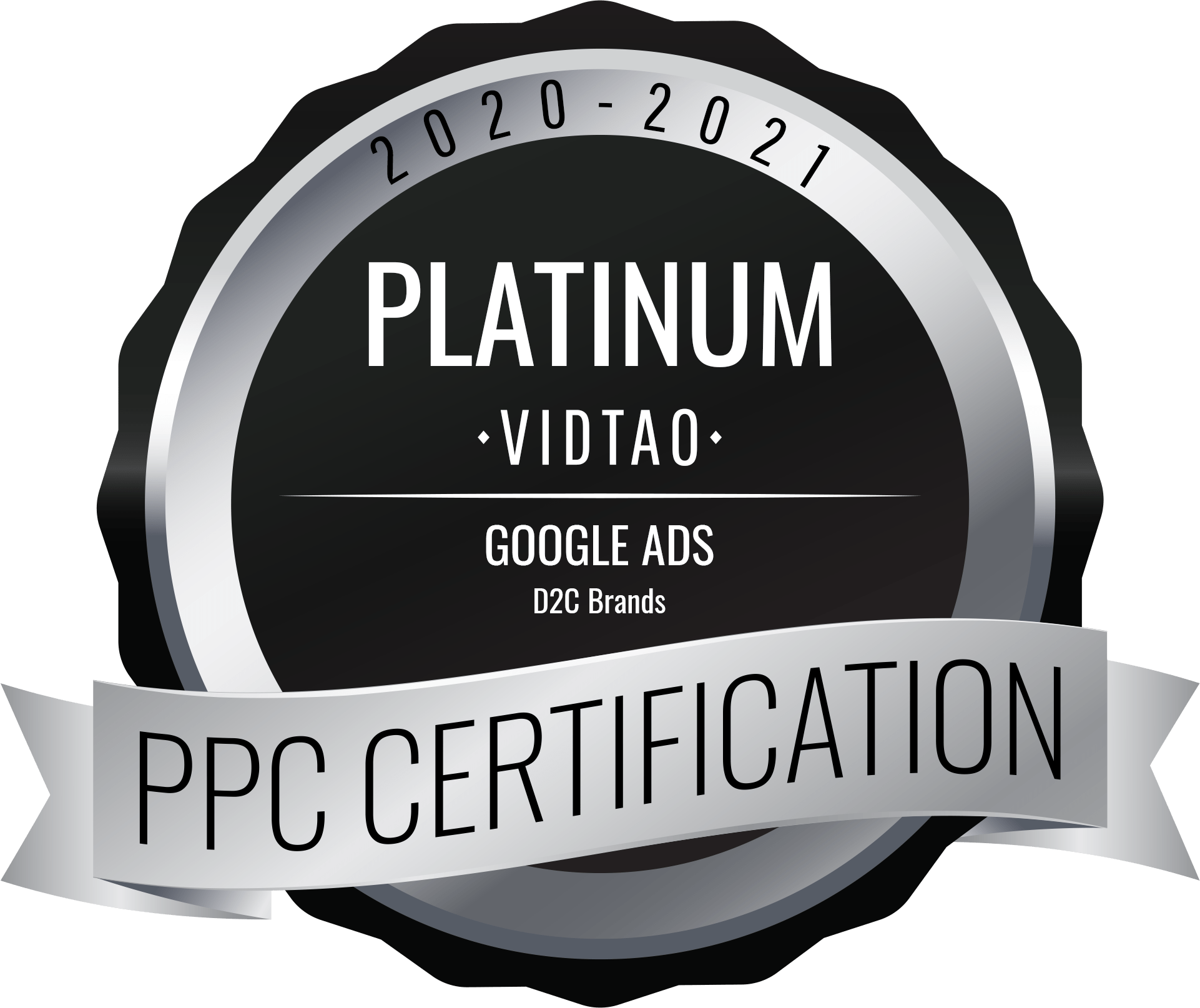 Other areas of Expertise

What makes us unique

We specialize in helping companies who have converting offers on one traffic platform (FB ads for instance), diversify to a new massively scalable platform. One D2C SaaS product, who was completely reliant on FB ads, we were able to scale them on YouTube from scratch to over $1M in monthly spend, in the first month working with them.

Certified PPCs who PPC for this Agency: 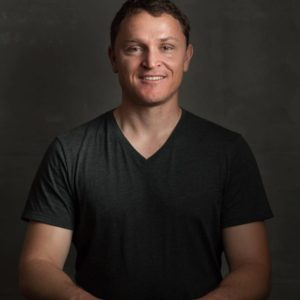 After living in a yurt for a couple of years, meditating away, and happily broke, Ian became an EMT in Los Angeles before losing his job and stumbling into the world of Direct Response via a copywriting gig at an “instructional porn” company. That company became Golden Hippo Media, one of the biggest direct response companies ever. Ian was fortunate to be mentored by the legendary Craig Clemens at Golden Hippo, and during his time there he dived deep into the world of paid acquisition. He managed millions of dollars in spending on both FB and YouTube before partnering with Brat Vukovich to build Inceptly, a full-service YouTube ad agency managing over $5M/mo. 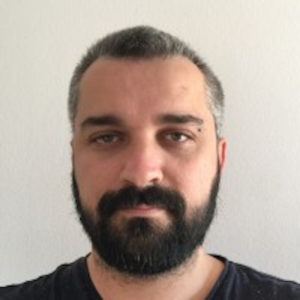 After a career managing music acts like Steve Vai and ZZ Top, Brat got into PPC and quickly discovered his true talent: building systems and teams for managing highly profitable YouTube ads, at scale. He is the co-founder of the full-service YouTube ad agency Inceptly.com, as well as VidTao, a YouTube ad research software, which allows you to track your competitors’ YouTube ad performance. Brat managed tens of millions of YouTube ad spend per month for some of the biggest direct response brands.